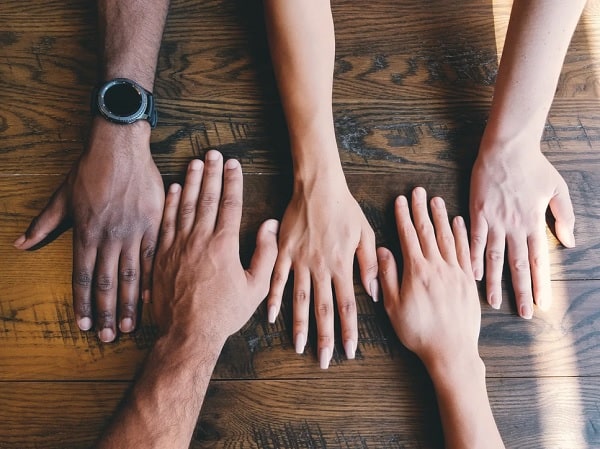 When it comes to approvals for new Singapore PR applications, there were questions raised in Parliament just earlier on this week. The exact quote can be found on the Ministry of Home Affairs site.

But in short, what happened was that the government was asked about whether there would be any changes to the current racial percentages which exists in Singapore, and whether changes, or the absence of which would potentially affect any sense of belonging to the country or minority rights issues. To this question, the government has officially announced that as Singapore invites and welcomes new migrants, the country will still accept new people in accordance to the current racial distribution in the country.

This is in conjunction with what was already previously discussed by ICA and the local government, that we are still expected to see stable growth rate in new migrants. Because with stable flow of new Singaporean citizen or permanent resident applications, the racial balance of our country can potentially quite change quite drastically. For instance, at the current moment, the general location population is made up of:

To illustrate very simply, if lots of new migrants come in and an overwhelming majority belongs perhaps under ethnic Indian group, they can easily distort the current population proportions in SG after only several years. This is because we have a small population for a country, and small changes over just a few years can drastically distort entire population landscapes in the city.

Do we believe whether this will affect any body who is trying to apply for a citizenship or a permanent residence? Our answer is no. This is because such practices have been the same for years and decades – so there is no difference to the past situations anyway. What happened in the Parliament is just clarification of what was already going on.

Do we believe that this is beneficial or negative for our society? We prefer to steer clear of politics, as that is not our business. However, we believe that the past for our country has been smooth on the whole, so keeping it the same probably will not affect much to the current society anyway. So if you already like how it is like in our city, then you will still likely continue to like it in the future and vice versa.